Due to the Coronavirus pandemic the museum is currently closed

​ As part of Heritage Open Week, the museum garden will be open 2 – 5 pm with free entry.
Our voluntary gardeners have been working hard to keep the grounds in the best possible condition.  We have the magnificent Portico from Redbourn House with a secret garden behind and now a fun new art installation called “Puffing Annie”, designed by Linda Owen and created together with James Millers.
The locals’ nickname for the engine on the Nickey Line was “Puffing Annie” due to the noise and steam created climbing the steep gradients. Our engine, 43245, was a workhorse on the route, predominantly a freight line, but providing a passenger service linking Redbourn with Harpenden and Hemel Hempstead.  If only we still had that useful connection with our nearest nearby towns.

As well as "Puffing Annie" and her fascinating components, you can see our expanding collection of outside exhibits, including garden tools and replica stocks. 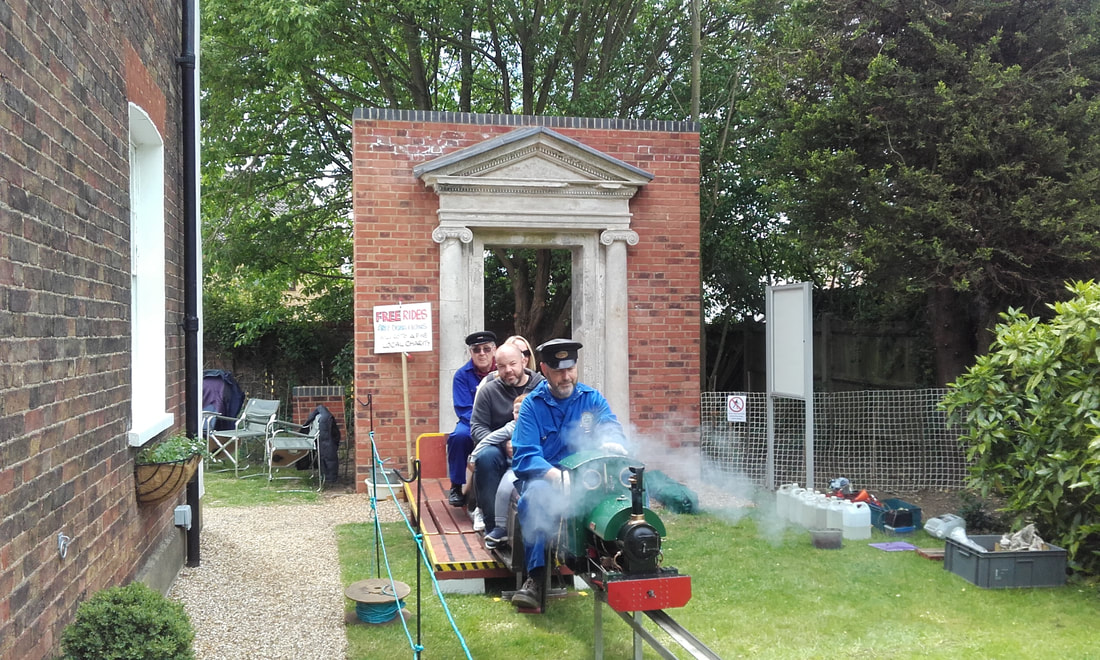 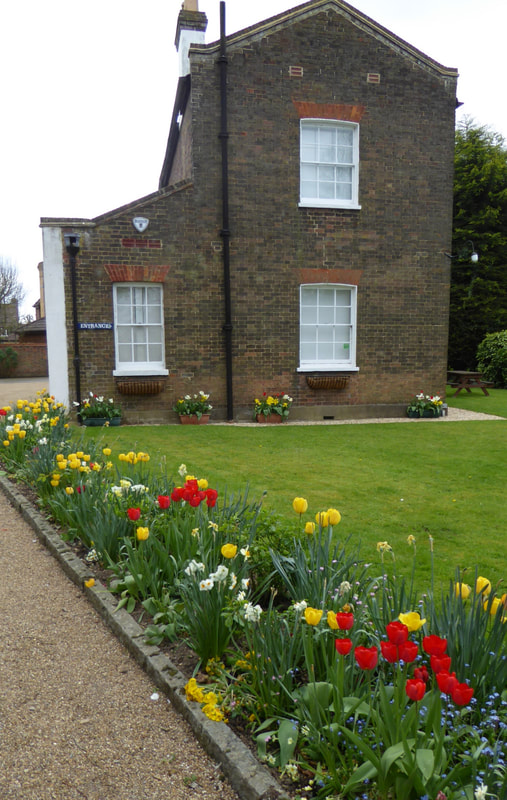 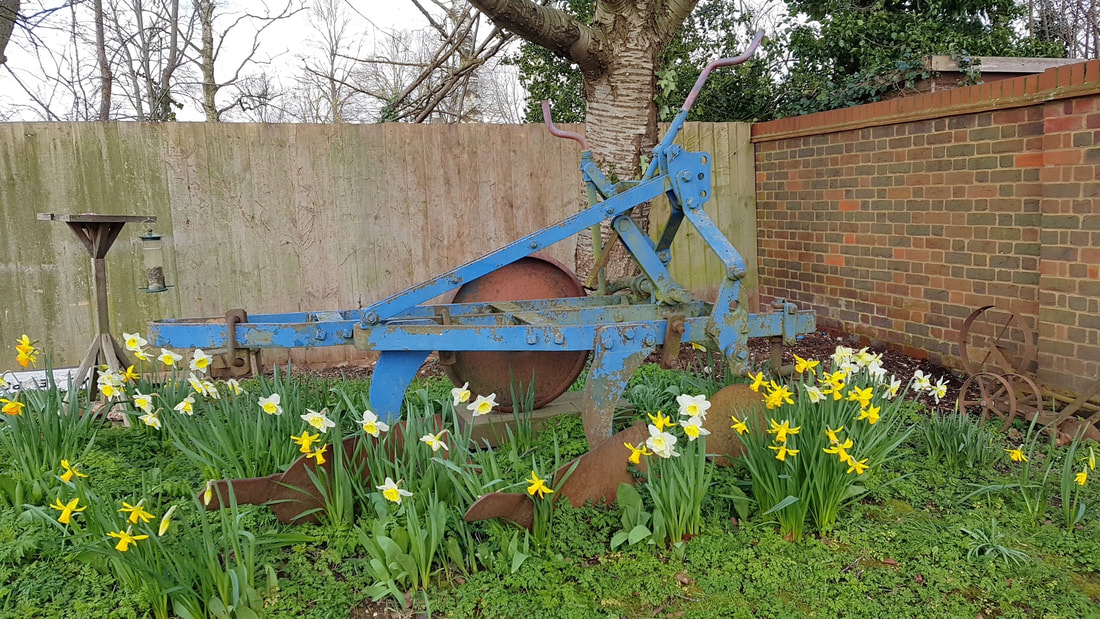 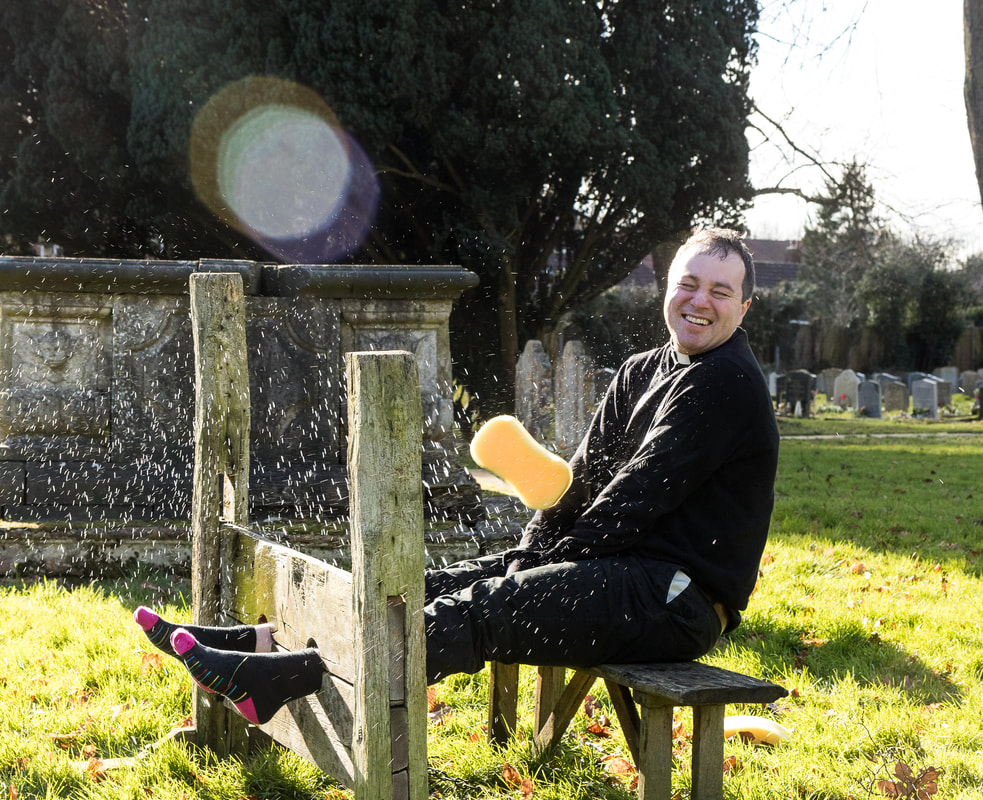 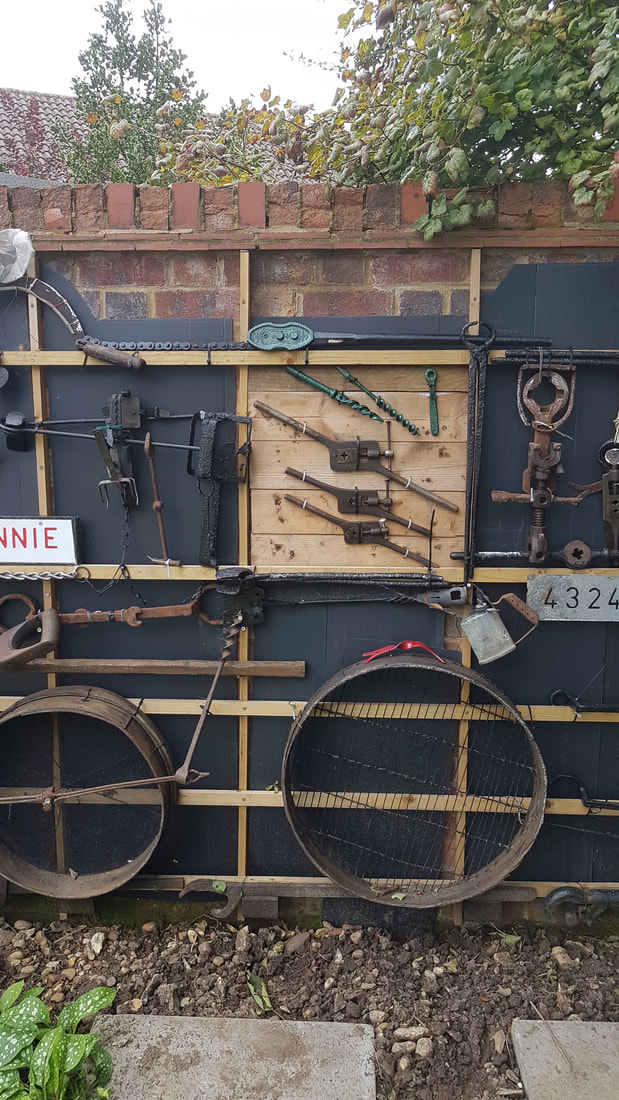 September:
Saturday 7th – Classic Cars at the Museum and on The Common in conjunction with Redbourn Classics.  Cakes, savouries, teas and coffees served in our garden.
PLUS – Browse over a hundred pictures at bargain prices.  Everything must go!

December:
Saturday 7th – Afternoon film show featuring footage of Redbourn in the late 1940s by Mr John Heather.  We will also be showing a film of the Making of the Bypass, 1983-1984, to celebrate its 35th anniversary.  Ice creams during the interval with mulled wine and mince pies after the show at Redbourn Parish Centre.